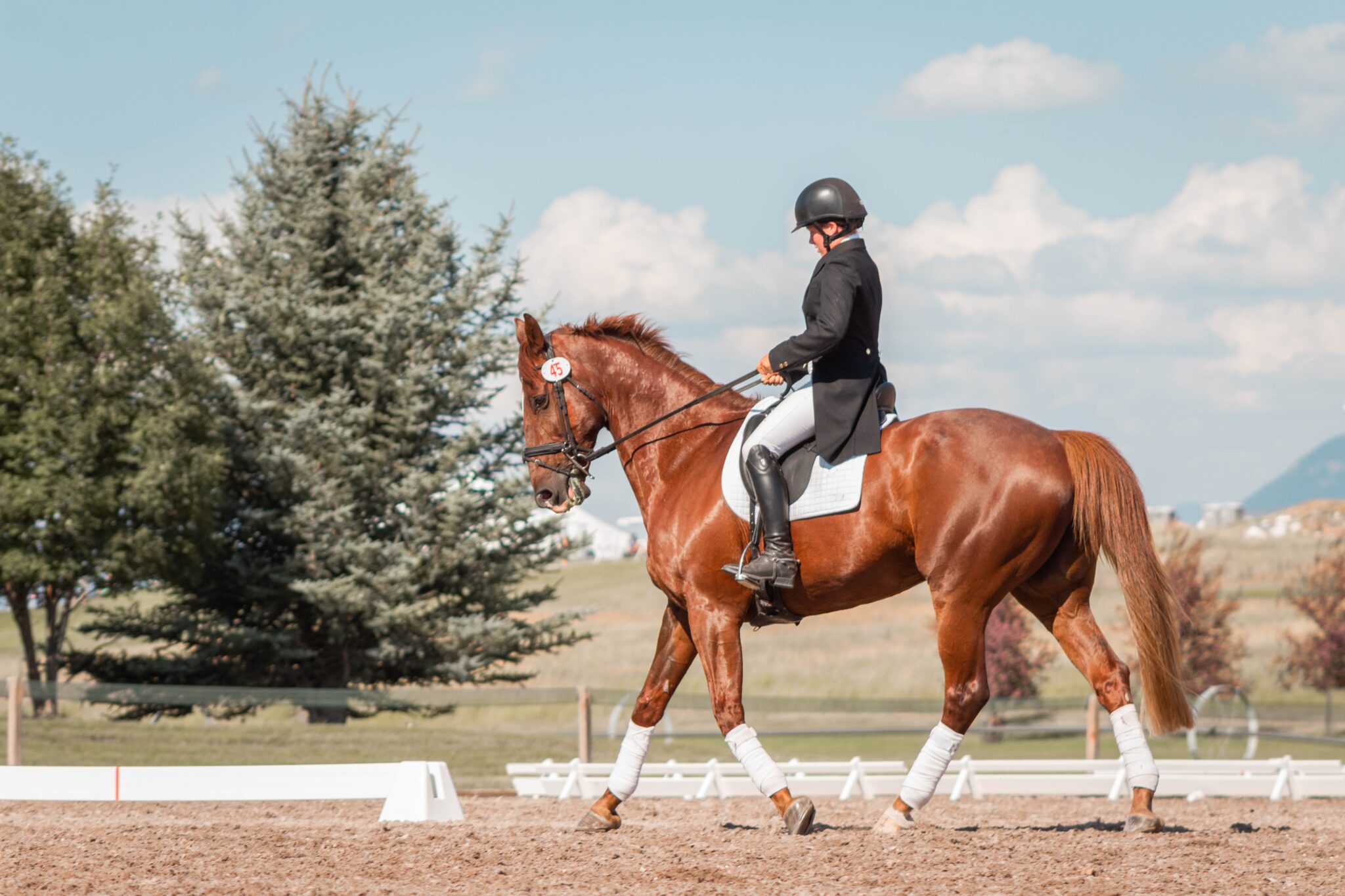 The United Kingdom, Ireland and France represent the three major horse racing markets in the European Union, an industry with an economic impact of billions of euros each year and more than 30,000 people employed[1].

Given the importance of this sector, since the ‘70s of the previous century a tripartite agreement (TPA) on the movement of horses between the United Kingdom, Ireland and France was established and constantly updated. The TPA is a derogation adopted by Member States under Article 6 of Council Directive 2009/156/EC whereby ‘… Member States which implement an alternative control system providing guarantees equivalent to those laid down in Article 4(5) as regards movements within their territory of equidae may grant one another derogations from the provisions of the second sentence of Article 4(1)[2] and Article 8(1)(b)[3] on a reciprocal basis…’. The current TPA took effect in 2014 and is to expire in 2020. It fundamentally provides that no veterinarian controls or additional documentation are required while taking race horses from one State to another. Additionally, the tracking of the movements only relies on a (online) reporting duty flagging the departure and arrival date of the horse.

Throughout the TPA text[4] there are multiple references to EU legislation. In the case of a no-deal Brexit without a transitional agreement it is difficult to imagine how the current TPA system could stay in force. The British Prime Minister has firmly reaffirmed the will of her Government to opt-out of the EU Customs Union and the Single Market. Therefore, one of the few viable options to safeguard the free movement of horses between the United Kingdom, with its new status of Third Country, Ireland and France, and more broadly the rest of the European Union, would be the signing of a new international agreement on this subject. It must, though, be recalled that to conclude such an agreement, the UK legislation on the welfare of animals should guarantee at least the same standards as those in force in the EU (i.e. the UK should continue to apply the current EU legislation or replace it with a similar legislation developed at national level) and, even if that was the case, under EU law the power of Member States is restricted in respect of the conclusion of international agreements on certain subjects.

Without a transitional agreement or a specific agreement on horse movement after Brexit, the impact on the horse racing industry and interconnected businesses will be considerable. Horse Racing Ireland, the national authority for thoroughbred horse racing in Ireland, estimates that each year there are 10,000 horse movements between the UK and Ireland, 7,000 horse movements overland between Northern Ireland and the Irish Republic, 5,100 between Ireland and France and 5,000 between the UK and France. Without an agreement mirroring the current framework, every horse will be subject to safety and health checks at the borders, with the risk of them being quarantined, material delays in the duration of horse journeys and added stress affecting the horse’s health. The cross-border movement of horses would also be subject to other burdens such as new custom procedures and the payment of tariffs provided for by a specific agreement or under the World Trade Organization rules.

The horse racing sector is a clear example of how Member States industries and activities are mutually dependent on each other after decades of gradual integration, and how complex Brexit is, and will be, to manage. Indeed, until the European Union and the United Kingdom reach a general agreement on their future relationship, no specific sectorial trade agreement could be concluded or negotiated.

[1] For more information see Economic impact of British Racing for the British Horseracing Authority, Deloitte, 2013. Available at the following LINK.

[2] “…Equidae must show no clinical sign of disease at inspection. Inspection must be carried out in the 48 hours prior to their embarkation or loading. In the case of registered equidae, however, this inspection shall, without prejudice to Article 6, be required for intra-Community trade only…”.

[3] “… Member States shall ensure that: (…) equidae for breeding, production and slaughter are, during their transportation, accompanied by a health certificate complying with Annex III…”.

[4] The full text of the TPA is available at the following LINK.